240Hz TVs waiting in the wings

Xbox Series X & Series S - Everything we know so far

Xbox Project Scarlett - Everything we know so far#17053

Re: Xbox Project Scarlett - Everything we know so far#24429

Re: Xbox Project Scarlett - Everything we know so far#24430 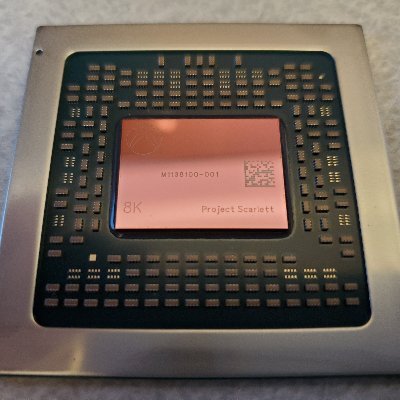 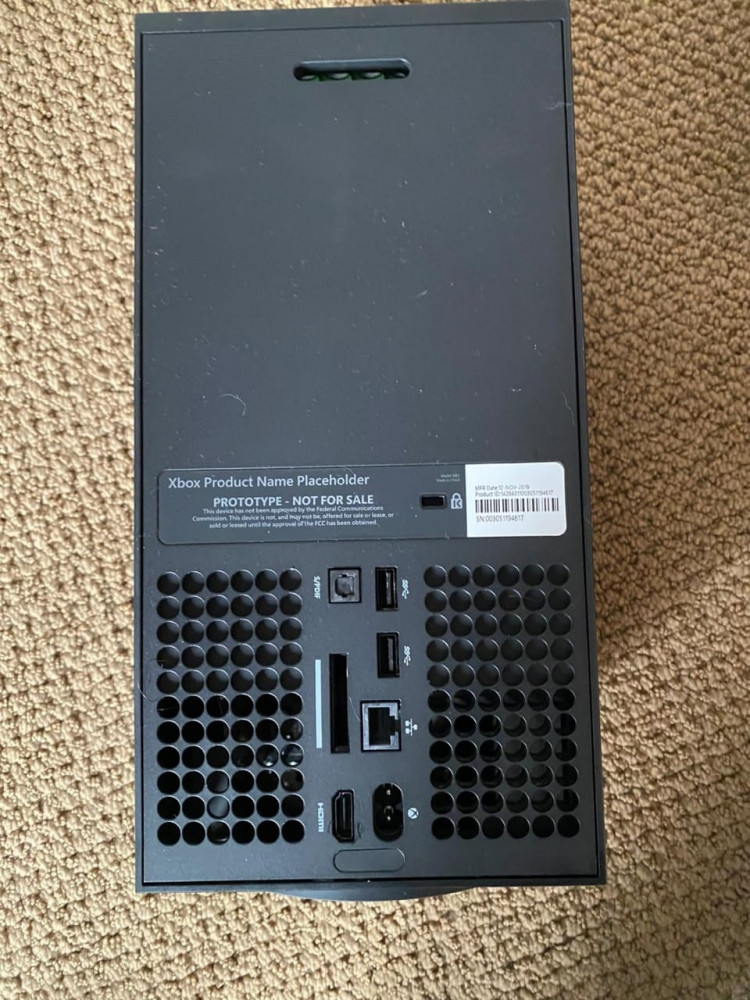 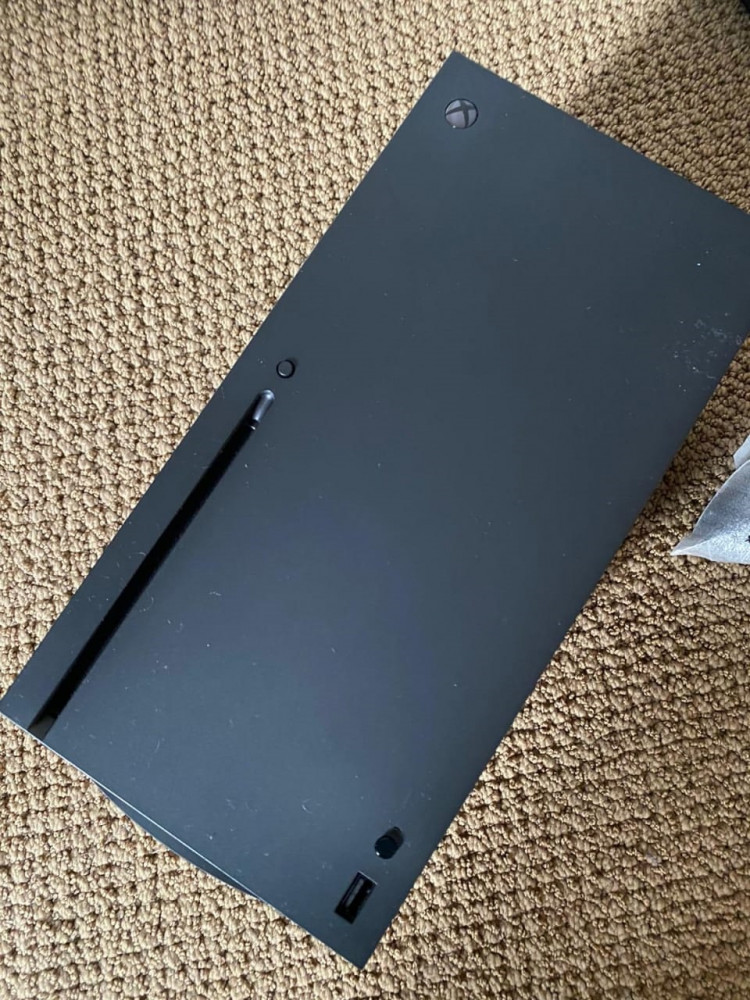 Re: Xbox Project Scarlett - Everything we know so far#24431

- "One of our focus areas, gamers really demand a low latency experience and they want to have the most precise and responsive controls. So what we've really done is we've analyzed the end to end pipeline to really identify every area of the pipeline where we can reduce latency and Dynamic Latency Input (DLI) is a new technology we've introduced, which actually allows the game to get the most recent input from the player. That way you don't miss your input even if your input happens between different frames. And when we talk about games running at 120 frames per second, that ultra-low latency is critical to having a really great gaming experience, so we knew we needed to improve everything from the controller to the console as well as the console to the TV with new features in HDMI 2.1 such as auto low latency mode (ALLM) or variable refresh rate (VRR). And it's really about getting the player to have that great immersive experience at all times.

And that's the thing, we're really proud of the experience that we have on Xbox One today, but as we think about the next generation, we knew that we needed to really focus on eliminating as much [latency] as possible."

"The increased power and speed of consoles like the Xbox Series X will mean worlds many times bigger than weâve seen before, and with more stuff in them too. Youâll also be able to move around them much quicker, whether thatâs driving in a high-speed sports car or flying around on a dragon, perhaps with no loading screens at all.

One key area that will almost certainly see improvement is volumetric effects such as smoke, fog, and clouds. These are effects that scatter light and have previously been presented in games with mixed results. What makes this all interesting is the effect this might also have on gameplay. Yes, improved smoke effects will be great to look at, but the ability to just barely glimpse an enemy if the light catches them right after youâve thrown a smoke grenade adds a new level of nuance to playstyles."

"Itâs always been really difficult to make really good hair. And then hair responding to different environments â hair and water, hair and wind, hair and hair gel, are all reactions that can be processed.
...
The availability of these tools, and this power, means thereâs more opportunities for people to play with styles and concepts and ideas. And hopefully thereâs more interesting or wacky ideas that become realized, because I was never able to play with ray tracing or some kind of dynamic global illumination. That now opens up a new opportunity to think about game design differently, or an experience differently.

In The Last Of Us, we had an ambient shadow system which we had to downrez significantly, and it sure would be great if we could do that at a higher resolution and get more fidelity in it. Something like this makes that more possible."

- "Weâre going to have a dedicated chip to work with audio, which means we finally wonât have to fight with programmers and artists for memory and CPU power.

We take for granted that graphics are powered by their own video cards. But in audio, we havenât had anything like that. Now we have some power dedicated to us." 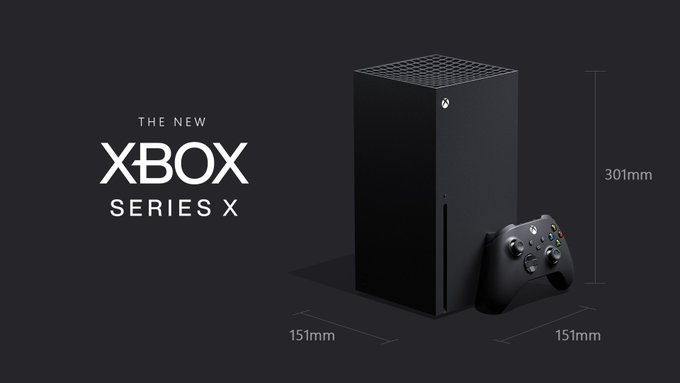 Gears 5 "is already running over 100fps and that the team is investigating implementing 120fps gameplay for multiplayer modes, giving players an experience never before seen on consoles".

Microsoft has also published specs along with this post that takes a closer look at the technology inside Xbox Series X.

Xbox Series X: A Closer Look at the Technology Powering the Next Generation

Xbox Series X: The Most Powerful and Compatible Next-Gen Console with Thousands of Games at Launch
FlatpanelsHD